Teapot Art at the Bangkok Art and Culture Center.

After several weeks back in the USA, I arrived again in Thailand early yesterday morning. My plan was to spend a few days in Bangkok getting over the jet lag, then travel through the northeastern part of Thailand to get to Laos.

Yesterday I stopped by the Bangkok Art and Culture Center to look at an exhibit entitled Japanese Tea. Some of the artwork was clearly tea-related but as I looked at some other work I couldn’t see a direct relationship between the piece and Japanese tea.

Thongchai Yukantapornpong. “Words of Tea Tree.” 2014. (My photo of the print installation). 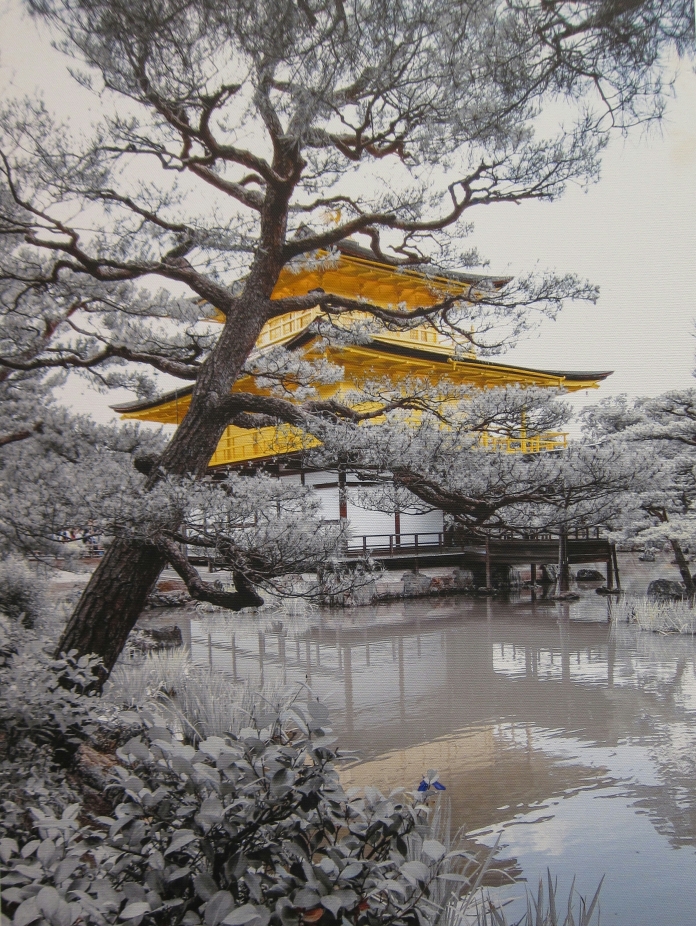 Waranun Chutchawantipakorn. “Kinkaju- Ji Temple, Kyoto.” 2014. (My photo of a part of the artist’s digital Image).

My hotel was located in an area that I did not find very esthetically pleasing, as it was surrounded by shopping malls (I chose the hotel because it was in a safe area and very convenient to transportation). But I decided to make the best of it and see if I could find something of interest nearby.

In keeping with the tea theme from yesterday, this afternoon I found a small tea shop in one of the fancy malls a few blocks from my hotel. The shop sold single origin loose tea leaves from various parts of China. The shop attendant also brewed and served tea to customers on the premises. I chose an oolong from Fujian province. 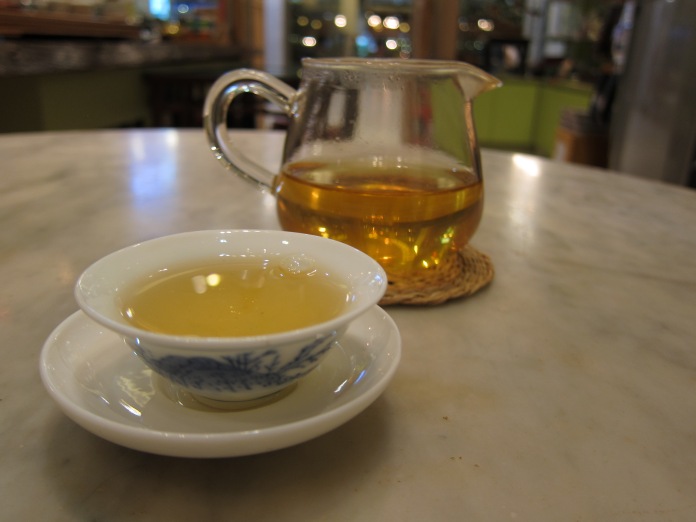 A Fujianese Oolong about to be consumed (by me).

Oolong is a type of tea that has been partially oxidized (more oxidized than green tea but not as much as black tea). I had read that oolong tea leaves could be re-steeped several times and that instead of resulting in a weaker brew, each re-steeping would bring out different flavors of the tea. The attendant at the shop re-steeped my tea at least five times, and each time the tea tasted great. I was amazed! 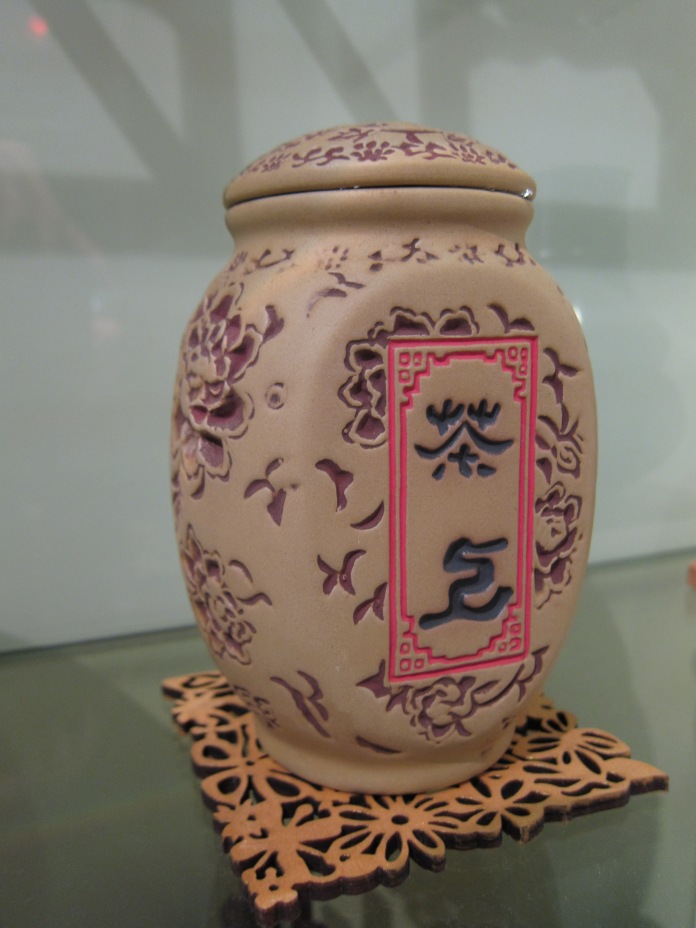